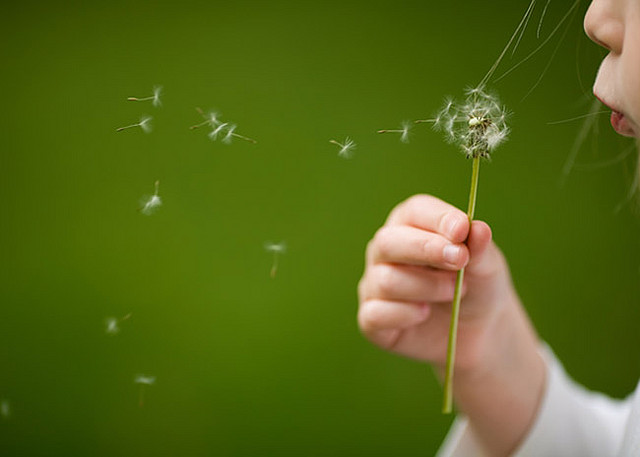 If you had only one wish, what would you wish for? I remember pondering with great consideration this question as a kid, here are some of the answers I can recall from years ago (and maybe even extend to today). Do I wish for a thousand more wishes? A million dollars? An unlimited supply of Twizzlers red licorice? A brand-new Corvette? Truth be told, the list was seemingly endless. Since my adolescent childhood days my perspective on what is important in life has changed, but the problem in many respects stays the same, I’m not one hundred percent sure what I would wish for.

“At Gibeon the Lord appeared to Solomon during the night in a dream, and God said, “Ask for whatever you want me to give you.” (3:5) Here we have the creator of all life and the entire universe giving Solomon the one wish opportunity. The following text outlines Solomon’s request “So give your servant a discerning heart to govern your people and to distinguish between right and wrong.” Now, if you have never read the outcome of Solomon’s request you might be wondering what is up with this guy? Why is he asking for discernment when he could be asking for anything else like power, wealth or fame?  Solomon realized what was ahead of him and felt led to honour God’s plan for His chosen people. Because of God’s faithfulness to his father David, Solomon was committed to seeing God’s plan continue through him, he “caught” the vision to lead the people. Solomon was young and inexperienced and admitted that the role he was chosen to be in exceeded his abilities. His request for a discerning heart was granted and God made his name great among the people.

1 Kings goes on to describe the unmeasurable limit to Solomon’s wisdom, the building and dedication of the Temple and all that came through the blessing of God over his life. Solomon reigned over all Israel for forty years before he died, his life and legacy were never forgotten. Solomon’s vision was all about the people, when we take a closer look at his request for discerning heart it was all about justice and peace. Solomon wanted life to be good for the people, he wanted them to live in unity and to love one another. What is our vision today as leaders in the church? Do we have a vision of unity among one another as believers? Are we working diligently and fighting for justice in the communities that surround us? Do we believe that God can lead and direct our lives giving us the ability to discern between right and wrong? If you had that one wish opportunity, what would you wish for?