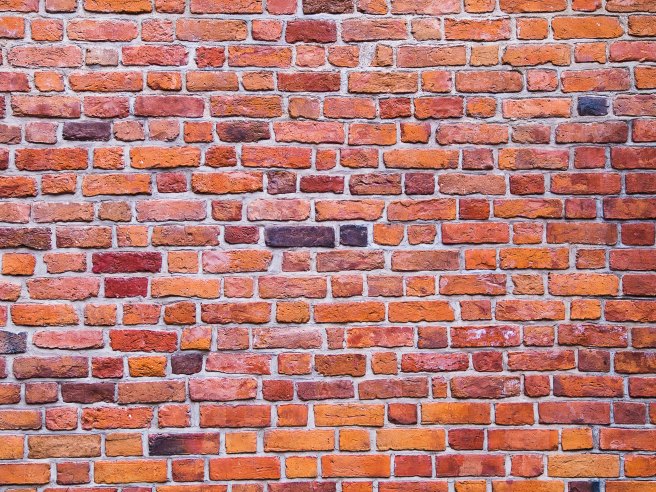 You have probably heard the statement “in one ear and out the other”, this implies the person or people you are talking to are in the room and for whatever reason your words or message didn’t sink in. This might seem like an odd question but have you ever tried talking to a brick wall? Brick walls don’t listen. In fact, your voice, the words you speak will bounce back from the hard surface and come back at you like a “slap in the face”. Brick walls are not only hard to break down, it is even difficult to put a hole in one so you can reach the other side.

At times, I think Jeremiah felt like he was talking to a brick wall. The people God had called him to speak to had built up walls with their own “brick and mortar”, materials that were not up to God’s standards. The people chose to ignore the words that God spoke through Jeremiah, “they did not listen or pay attention” (17:23) “These wicked people, who refuse to listen to my words” (13:10). Jeremiah knew for the most part what he was up against from the time God called him into this role, 7:27 says, “When you tell them all this, they will not listen to you; when you call to them, they will not answer.” When we continue to read through Jeremiah we see the other half of the picture. Jeremiah was beaten (20:2), left for dead (38:6), called a liar (43:2) and again, threatened with death by the priests and prophets (26:11). Not only was the “brick wall” Jeremiah facing not listening it was “fighting” back, growing in strength and height as he pursued his calling to prophesy God’s impending judgment on the people if they did not repent and begin to follow Him.

Jeremiah had every reason to run the other way, to throw in the towel and let the people deal with God’s wrath on their own, but he had one very good reason to stay, and that was God. When we see God as our all-powerful (sovereign) Lord and King through Jeremiah’s story we get a glimpse of how God provided for all of Jeremiah’s needs. Knowing exactly what he needed and when he needed it and ultimately how much his mortal mind and body could handle, God walked alongside Jeremiah through all the trials that he faced. Jeremiah put his hope and trust in God to carry him through as he promised (1:8) Just as God worked through the life of Jeremiah to reach a lost and wandering nation of people He calls us to do the same. God created this world and all that is in it. As his people we are commanded to “go out into all the world and preach the gospel to all creation”. (Mk 16:15) Breaking down brick walls and reaching into the  lives of the lost so that they may come to know God in all his power and glory should be our goal. It is our responsiblitiy to live in obedience to his will, it is what He desires.